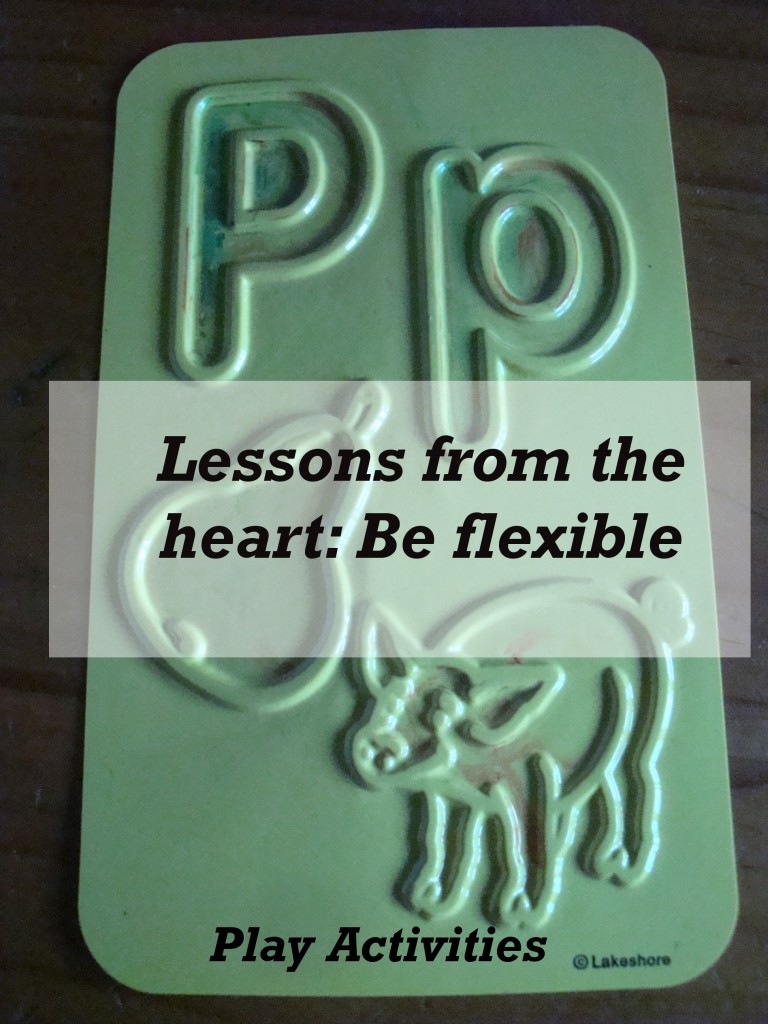 Puzzles go in the puzzle draw.

Pens and pencils in the box.

If you don’t chaos erupts. Or does it?

We have a beloved set of alphabet cards. You place them under paper and rub over the top with a crayon or pencil crayon. It’s been a favourite calming activity for years in our home. I’ve looked after the set carefully from one home to the next. The package it came in; long gone. It’s been in many different containers before settling in the plastic easy access baggy. The boys believed counting them into the bag each time was part of the activity but it was more to make sure we had them all. Can you relate?

The texture was a lot of fun as they all liked to feel around the edges and their fingers were always just small enough to move inside the letter.

This set is on its third child now. I’d so carefully put it away that it was only recently discovered again and I wondered where to put them. Previously these were a special game that we did together or was on the special shelf where only an adult gets the things down. I’d always gone back and forth about that. Never really sure if I should be so restrictive but wanting to keep all the letters together. ….Sigh!

I was so excited to introduce these to the LO.

I lay them out; went for the big butcher paper, hiding out in the garage and was promptly distracted by life.

When I got back this is what I saw. 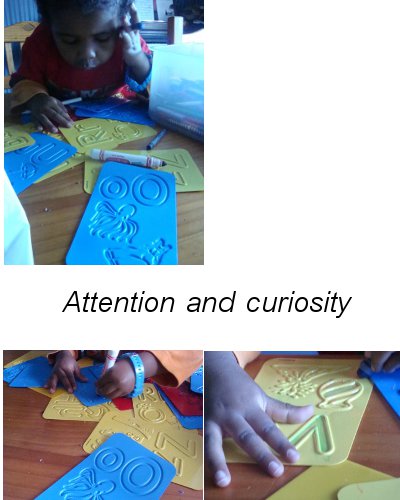 My first instinct was to show him how to use them as naturally he hadn’t got it had he? Then I stopped and noticed how he was using the pen and how much he was concentrating.

He followed the lines and traced around. He investigated the letters flipping them up and became fascinated at p and d. Using a marker on its last legs he traced within the letter.

His attention was there.

He was curious and investigating.

It would have been easy for me to have swept in and shown him what to do.

I learnt a valuable lesson that afternoon, apart from try not to be so easily distracted. It’s okay for children to play differently than you expect with certain objects. Of course I know this but the distraction pointed it out to me even more.

We need to give them time to be curious and investigate.

………… P.S. These alphabet letters are down in the pencil and pens box.

What have you struggled with letting go and how did it go?

Tell us in the comments

If you enjoyed this article, get the Play Activities Newsletter. ( It’s free!)