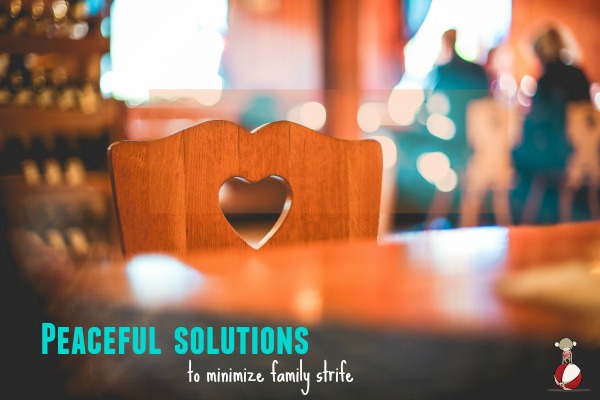 There can be 101 reasons why the homework doesn’t make it to school or why one child is the last one to leave late. We can guess. But we can’t always fully know what is really going on.

If you’ve ever had a chore system you made and presented to the kids you’ll know what I mean. It’s taken you a while to print or compile and print this beautiful chart. Within days or the same day, it just doesn’t work.

I had this happen with music practice. In a previous house in another country, the kids got up early and left for school later. We had a lot of time in the mornings to get things done or wake up! Those that had music lessons could practice their instrument. It was on the list of things to do. There was time. It worked.

Fast forward a few years, we’ve moved to a new home and country and they still get up early but school is earlier so there’s no time for music in the mornings. So my bright idea was to add it when they get home from school. It didn’t work. No matter what I did. It just wasn’t regularly done.

This happens in many areas of parenting and family life with our school age kids we just get stuck after we feel we’ve tried everything, things just aren’t working.

Here’s what I missed.

5 observation to find out a way forward

I never noticed how the situation played out but just that it didn’t.

What was preventing them or what was happening? Sure I was around but I was occupied doing my things. My attention wasn’t there, not fully.

I stumbled on this recently and I’ve been doing whenever I can to get me out of the jam of saying, ” Why do you not practice!” or “Why aren’t you ready yet?” all those rhetorical questions that keep me mad and don’t help the situation. This new way is better for the kids because I see things through their eyes and not just my perspective. I stop seeing them as doing it to me or us but that they are struggling and what can I do to help them struggle less.

I had to be ready with plenty of time and I observed.

I didn’t watch with my eyes. That’s too obvious because of the kids just like the lookout for the teacher, when they know you’re coming they quickly get back to what they should be doing. It’s amazing what a few footsteps spark in a child’s memory!

I observed with my ears while I was on my phone. I planted myself in a place where I could see and hear. I checked email but really I was paying more attention to what I could and couldn’t hear. Without going into their rooms I was able to quickly see what the distractions were. I could notice the tired or the chatty ones. I could notice because I was there.

After 10 minutes of this type of observation, I had some interesting data. It would be easy to march in and take away things that held everything up or give out consequences. These haven’t worked before and now they’re older they should have some ownership on their behaviour.

A few nights later when the time allowed I asked a few questions about the situation and we had a long conversation about it. The conversation went a lot better because I noticed.

We worked on a simple plan of action in a way that worked for him.

Kids don’t set out to deliberately not do things there’s always more of a story there.  We don’t set out to be cross and shouting either. Seeing their struggle through their eyes helps us to support them better than believing they are out to get us. It may feel like that. Let’s change the message so they see we support them in their struggle and improve our relationships. 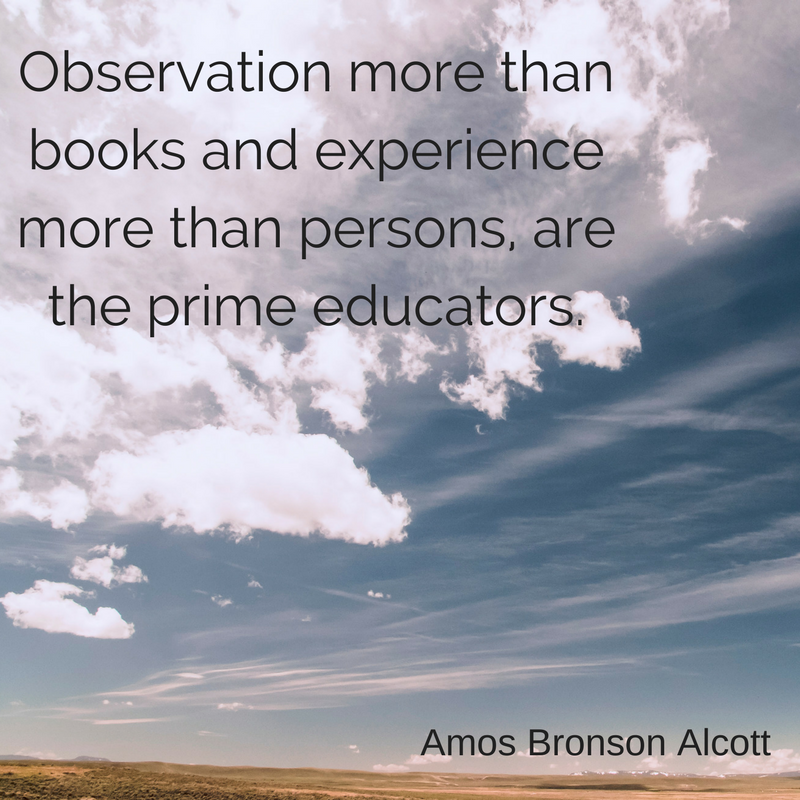