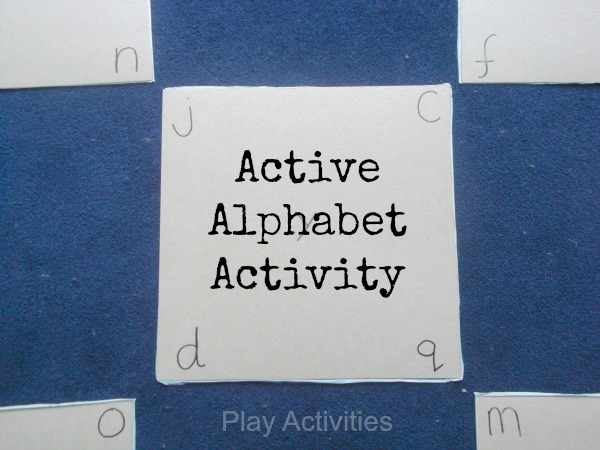 Welcome to Day Thirteen of 31 days of Sensory Play.

I’ve talked before about often children need to run around to sit still. Getting to play activities is so much easier when they are ready to do them. Instead of just charging around the house which is often their preferred default option I like to add a little bit of mystery and change.

Usually they are busy in another room playing and I set up a few things in another room. As always the problem with gross motor activities is getting a decent picture of the action. The kids seem to move a mark speed and everything just seemed to be against us to show you.

I picked up these kitchen mats at the local DIY store as they were less than the price of a fancy cup of coffee.  Plus they lasted longer than that coffee……

We have carpet so I didn’t want too many because they might be too slippy? We have big windows and dark carpets so it’s not as easy to see either. We turned a moaning LO into a smiling little one who actively plays this game himself now.

Here’s what you do

Have your child call out the letters of the alphabet. We did a mixture of sounds of the letter and letter names. We like to get our phonics on here too! Plus is makes a nice change from the alphabet song and the LMNOP mess that happens in the middle…..sigh.

I wrote them down using the four corners and middle if needed. The LO watched as I randomly put down the letters. I used a whiteboard pen hoping it would wipe off again. It did but not so well. It would have been nice to be able to reuse the mats and put the letters into a different order.

Lay out the mats in a pattern. We chose stepping stones, hop scotch and finally some at one end of the room and the rest at the other end.

Yes he was worn out and very happy at the end of all the running around.

Call out the letter and he has to find it and stand on it. Better still get the help of that huge pile of fluffy animal pets and get the “Lion” to jump on the “ssssssssss” and eat him for dinner.

The beauty of this activity is how simple it is to make it active. It’s possible to be flexible with the letters to be upper, lowercase or a mixture. You can use letter sounds, names or both. As he masters this game we’ll at some blend sounds like ch, th etc.

We can set time limits to find it quicker and choose to place the mats on different floors of the house or different rooms to get them working hard. Keeping the letter in the head and walking over distance is hard work because there are so many other distractions around. But it helps with focus and step directions. I would go with them for some of the letters and ask questions to keep his interest or bring him back on task.

We wouldn’t do all of those things in the same session. But we can use this game over the months to add some active alphabet learning.

Now he plays my role with his fluffy pets and has taught his big brothers a game. Nothing makes him beam more than sharing something with them.

For more active alphabet activities and games see my Pinterest board. 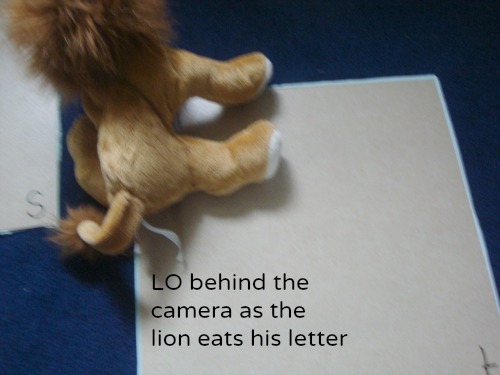 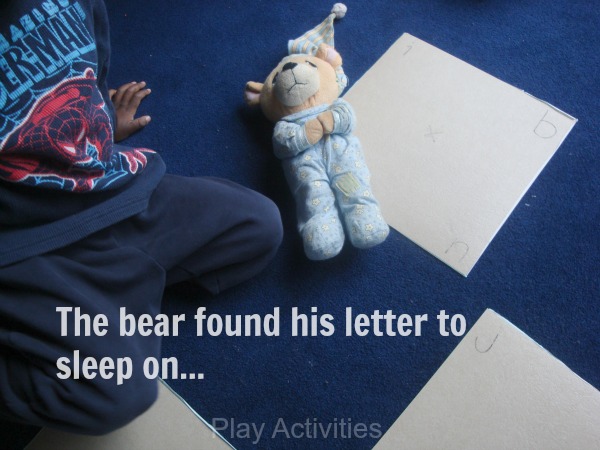 Find the other days in this series 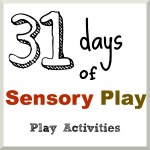